Fulfilling the Vows of a Previous Life

Singha Thekchen Namdrol Rinpoche had not always been a Lama, despite his strong affinity for Buddhism from a young age. Born in Singapore as a typical Chinese boy named Felix Lee, Rinpoche embarked on his Buddhist studies under a Thai monk, Venerable Phra Mahathongkum, at the tender age of seven. In the course of Rinpoche’s training, his teacher foretold that his future spiritual teachers would don “red robes”. However, Rinpoche did not think much of it as Tibetan Buddhism was not widely known in Singapore then. Following the Venerable’s passing seven years later, Rinpoche went on to learn about Chinese Mahayana Buddhism in Ampang, Kuala Lumpur. Soon after, at the age of 15, Rinpoche began to experience a series of mysterious dreams – he was instructed by a Buddhist master to fulfil the vows of his previous life: to teach those who did not have teachers.

“We Have Been Waiting for You.”

Upon following the clues in his dreams and receiving indications from Shangpa Rinpoche and Venerable Sangye Khandro, Rinpoche travelled to Nepal in search for answers. This was to become what Rinpoche now describes as “the journey that changed my life.” Rinpoche first met Lumbum Rinpoche in Nepal, whose first words to him were, “We have been waiting for you.” Rinpoche later learnt that the Buddhist master who appeared in his dreams was the great Tibetan Buddhist saint, Padmasambhava. This meant that his quest for answers had ended, this marked the beginning of his real spiritual journey. 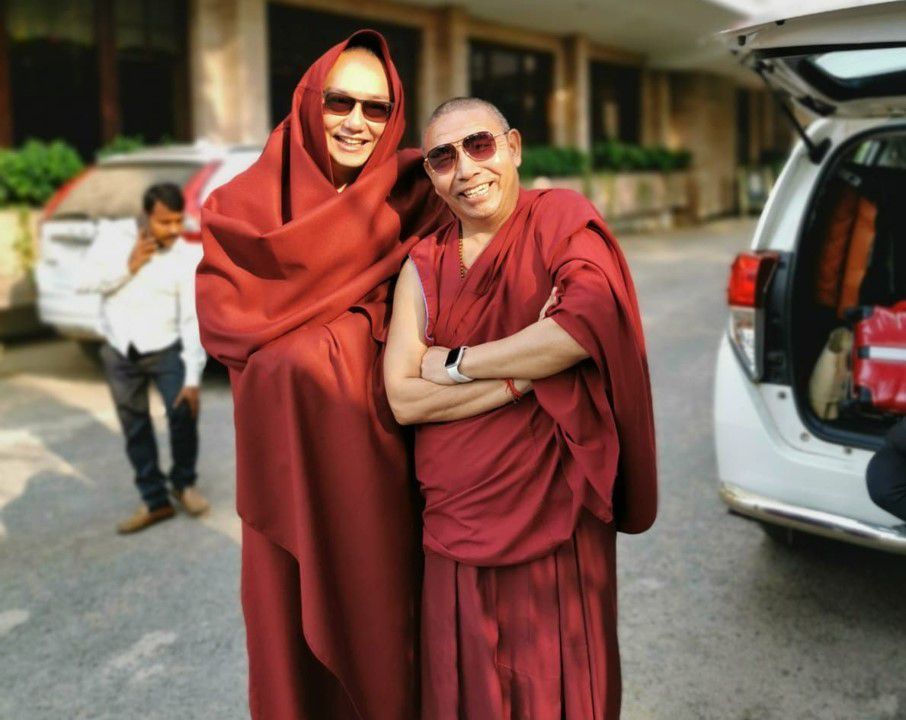 He was advised by his root guru, the late Geshe Lama Konchog, that he would benefit more people if he did not undertake monastic vows. Following the instructions of Geshe-la, Rinpoche also started a dharma centre — currently Thekchen Choling (Singapore) — that would attend to the needs of both the lay and ordained Sangha.

Enriching Our Lives through the Dharma

Today, Singha Rinpoche is the Spiritual Director of the various Thekchen Choling centres in Singapore, Malaysia (Kota Tinggi, Malacca) and the United States (Syracuse). Despite being a highly accomplished Buddhadharma practitioner, Rinpoche retains his humble and unassuming air. Described by many as down-to-earth, sincere and jovial, his ability to connect with people from all walks of life has contributed to the large growth in the number of students and disciples. Through his skilful use of lively and relatable examples to expound the Buddha’s teachings, Rinpoche teaches and guides us wholeheartedly on how to infuse Buddhadharma practice into our daily lives and make the teachings come alive for us. 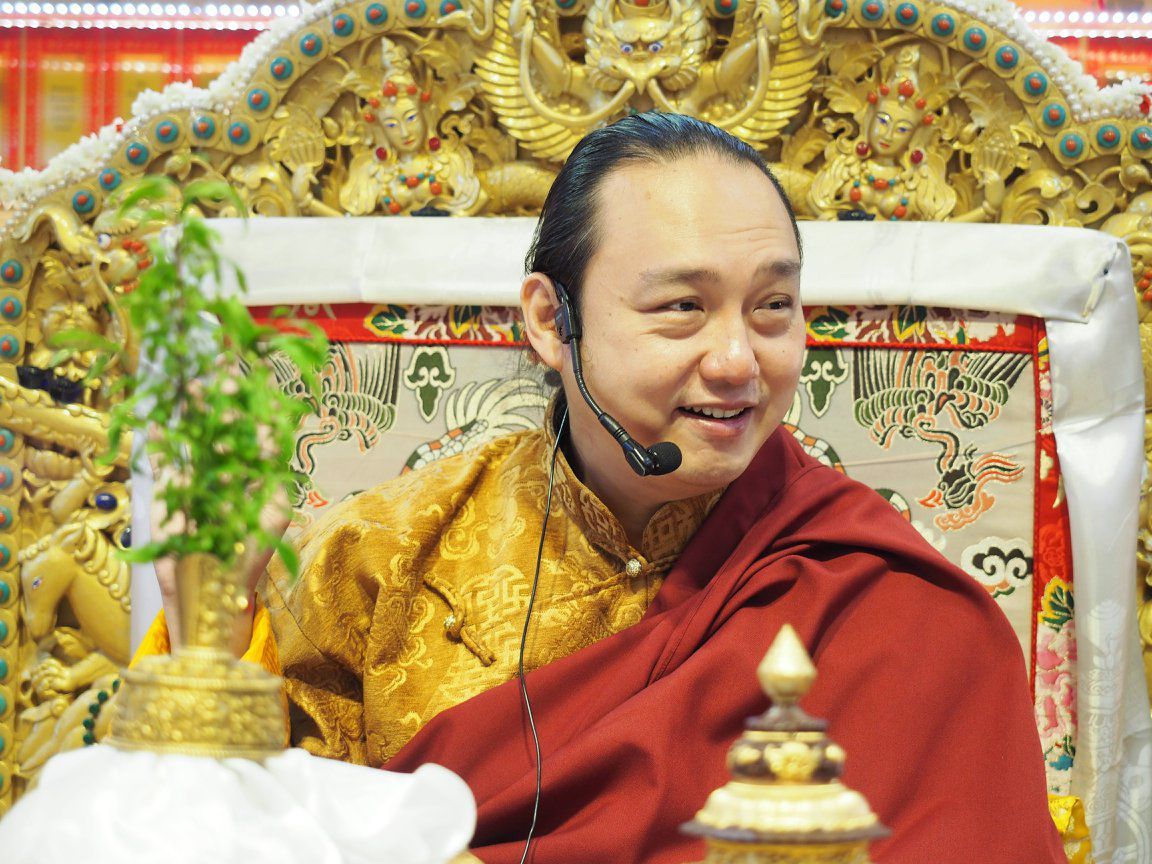 Guideline for your everyday lives,
from the previous weekly Dharma Teachings.
Find Out More 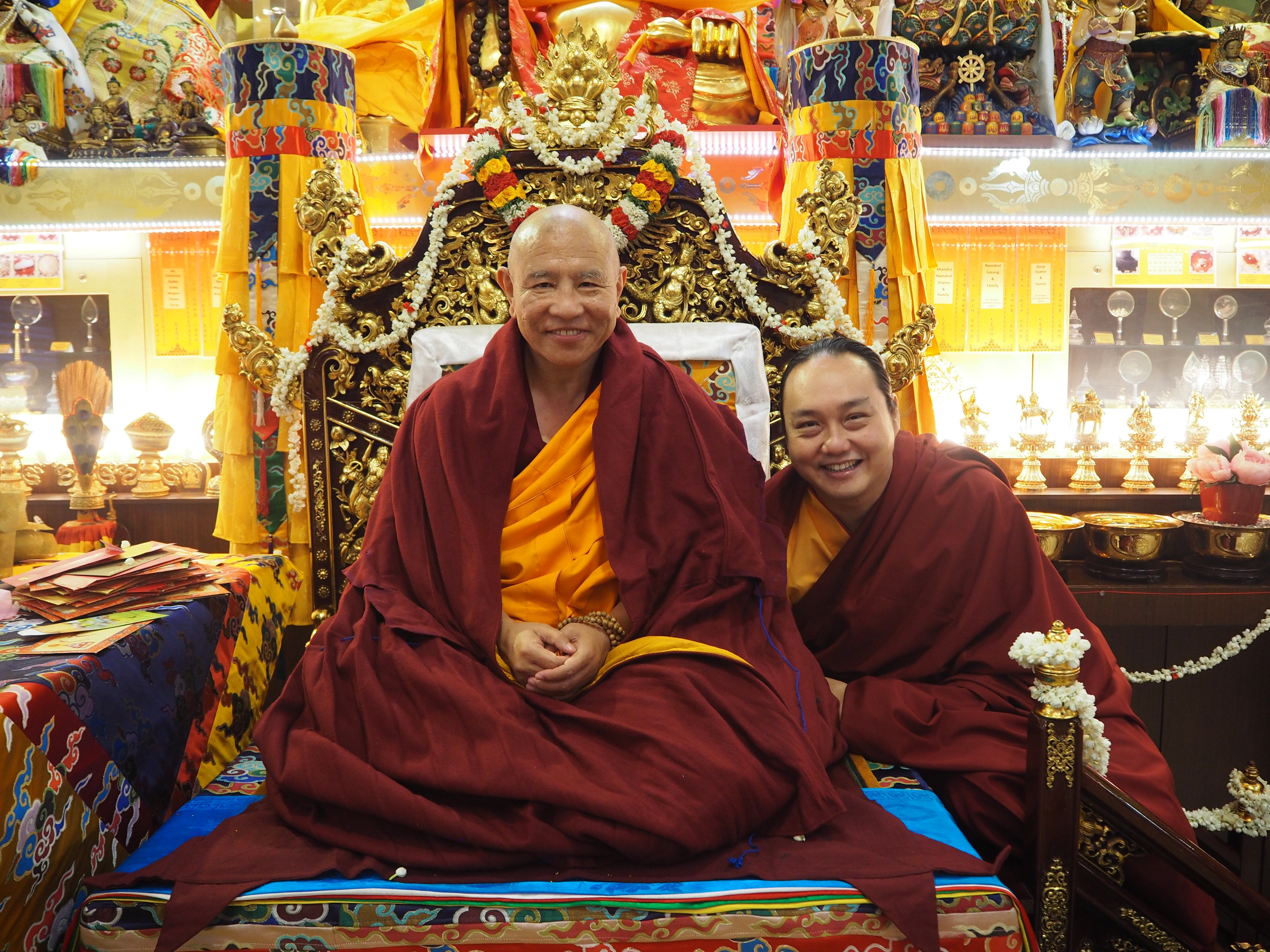 Click here to see the official announcement with the detailed explanation by Jhado Rinpoche’s on Rinpoche’s new name. 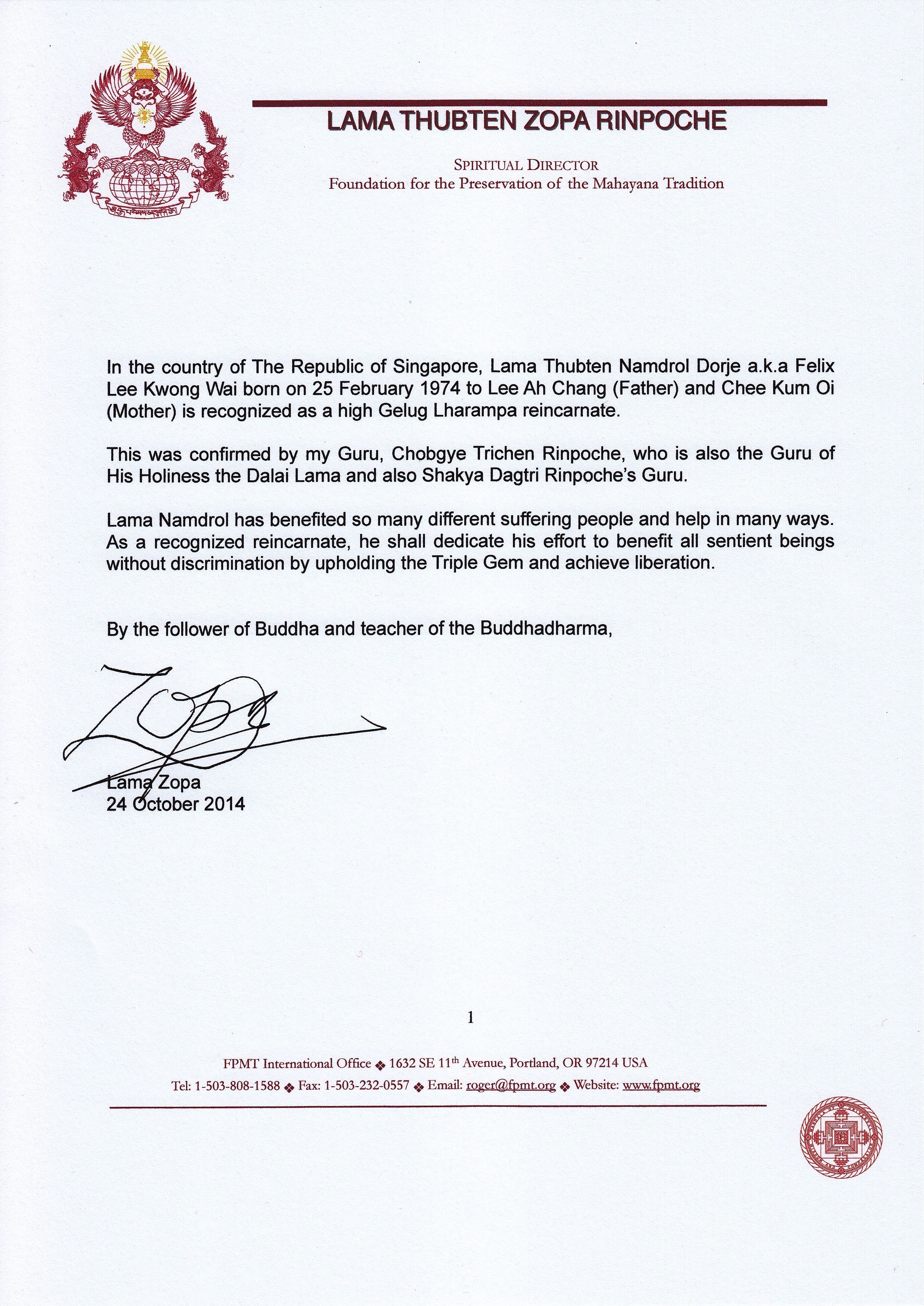 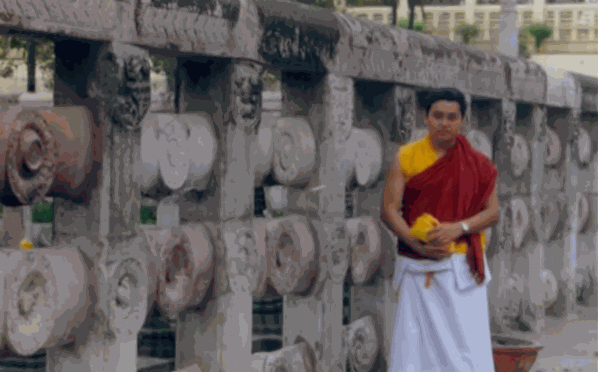 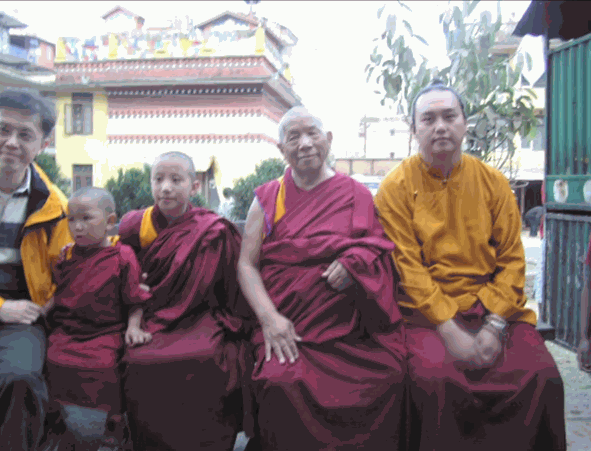 We all feel overwhelmed by life's many conditions every once in a while.
Sometimes we simply wish we have someone to talk to,
someone to consult for a clearer directions in life.